×
Join us for Spryng: a B2B marketing conference in Austin, TX on May 2nd. Read more here

How Paddle built confidence and strategic alignment with Wynter 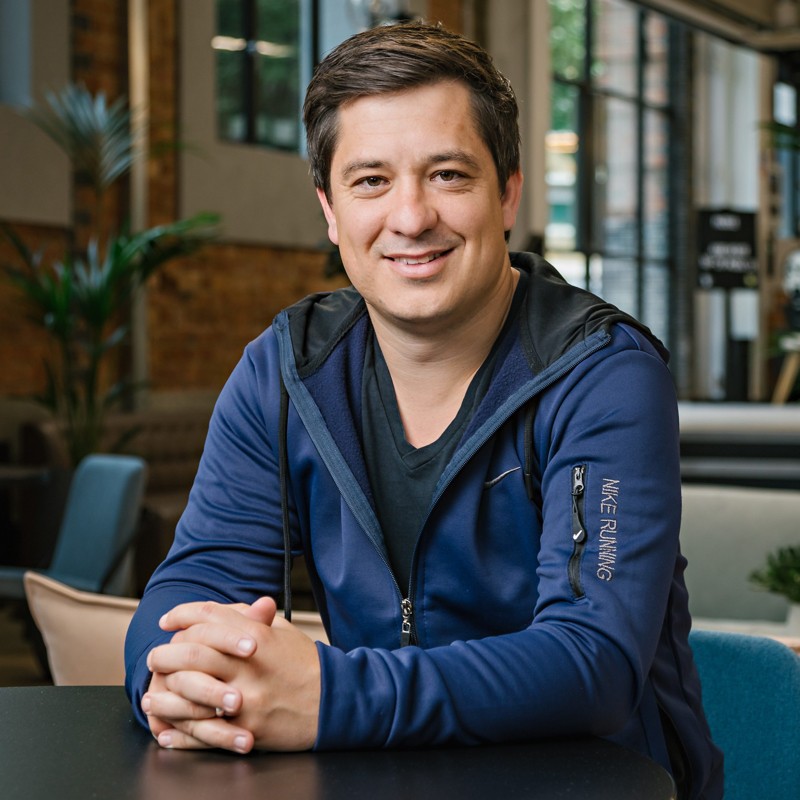 I feel way more confident when messaging is passed by Wynter.

Everybody can punch harder when they’ve got the right support.
‍

The challenge: nailing the messaging for each persona

While working on a rebranding, Paddle gathered internal information from different sources and talked to their customers.

Still, one research piece was missing: insights from potential buyers, people who match their ICP and personas and have never heard of Paddle before.
‍

One of the top requirements for selecting the testing method and tool was being able to reach out to people who truly embody their buying personas: CEOs, CFOs, and product leaders in SaaS companies.
‍

Another concern that came up while evaluating their options was confidentiality. Sharing the new brand in a third-party platform before going live was considered risky because of potential leaks, so Paddle needed reassurance that the people interacting with the content were bound by an NDA.
‍

The company had experience using Wynter in some single-page projects and was pleased with the way the qualitative info gathered helped them improve their messaging relevance.

And since Wynter also met the audience and confidentiality criteria, they looked no further and decided to test the new website before launching it.
‍

The solution: surveying target segments and testing the website

Bianca’s initial job-to-be-done for Wynter was to test the newly rebranded positioning before launching the new website.

‍The testing results allowed her to see the website in action and have a sense of how the messaging resonated with its specific audience. Wynter’s quick turnaround also multiplied her chances of success:
‍

“Getting answers in 48 hours is great because we can make changes and test it again in a week. That was super helpful.”

Another step of the testing process was to conduct surveys for each target segment and compare their answers to see if they were nailing the messaging for personas as well. Bianca could confirm again that they were gaining insights from the right people:

“They really know their stuff; you can tell they’re people in SaaS that watch content and know the industry really well… So I trust it even more because the answers are bang-on.”

While Paddle initially wanted to test their new brand positioning, they also unexpectedly found a way to build more confidence in their decision-making process.

Andrew Davies, their CMO, described how reviewing sales calls revealed that, before using Wynter, the sales team was feeling unprepared to present the company at its best:

“We went into Gong and listened to how our sales reps were using the prior taglines. We heard phrases like, ‘our company has decided to call ourselves X, so let me explain to you what that means. That’s a really poor way of presenting our company to the market, and stemmed from a lack of confidence in our message.”

Once they refined their messaging with Wynter, they implemented the insights about their audience across all touchpoints.

“After implementing Wynter testing, the first question changed from ‘what does that mean?’ to ‘how do you compare with Stripe?’ That’s a much better first question to hear when we’re presenting our company. So now when I listen to Gong calls from our sellers, they sound more confident.”

As a result of this experience, Andrew saw confidence grow throughout the entire team, including him:
‍

The results: better messaging, a stronger brand and more confidence across the entire company