Join us for a workshop on ICP research for B2B SaaS on August 24. Register here

Response bias can lead product teams to make inaccurate product-led decisions that jeopardize users, growth, and business MRR. Here’s how to avoid it 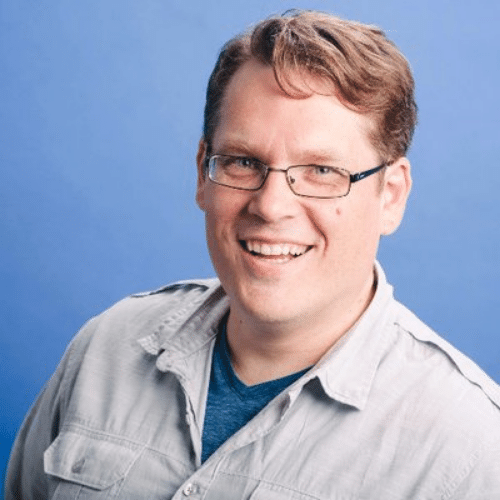 Response bias is a misrepresentation of customer survey data because of customers’ induced bias.

There are eight different types of response bias your customer surveys can fall victim to. Response bias is a massive risk for product teams trying to conduct market research.

If your surveys encourage response bias, it can drastically affect your product growth decisions and result in a decline in customer retention, acquisition, and ultimately MRR.

You’ll never be able to eliminate response bias altogether. However, there are certainly ways you can minimize it and give your surveys the best chance of being wholly accurate and truthful.

In this article, we address this survey nightmare for any product marketing VP out there looking to squash the bug upfront.

We’ll break down the eight types of response bias you need to look out for and share practical solutions to minimize these biases with your customer survey strategies.

What is response bias?

8 Types of response bias to be aware of

The eight types of response bias you’ll need to be aware of in order to build surveys that minimize the risk of inaccurate responses are:

Let’s explore each type of response bias and some B2B SaaS use cases that could be encouraging this bias.

Demand response bias is when respondents alter their answers to help the survey garner the results they know it’s looking for in an effort to appease the survey maker.

Here is an example of a B2B SaaS question that shows demand bias:

Response bias psychology at its finest! Although this often happens by simply being a survey respondent for a brand the customer feels passionately about, in the above example, you can get an idea of demand bias factors to look out for.

There are practical steps your product team can take to fight demand bias, which we’ll explore further on.

Social desirability bias occurs when survey respondents know their response is going to potentially reflect badly or positively on a community they’re passionate about—or themselves.

This type of bias occurs when respondents want their answers to be more socially acceptable.

Social desirability bias can lead to dishonest answers and occur when:

Dissent bias is when respondents consistently and purposefully select negative answers to your surveys for every question.

This act of sabotage can drastically affect your survey results and can happen for a few reasons:

A non-multiple-choice response bias question example that could encourage dissent bias could look like this.

Agreement bias is when a survey respondent repeatedly answers positively to every survey question, with little thought around the questions at hand. Also known as acquiescence bias, agreement bias is the other side of the spectrum from dissent bias.

Agreement bias occurs most when:

An example of agreement bias, outside of survey fatigue, may look something like this:

It’s worth noting that this example of response bias often occurs when the respondent has direct contact with the researcher.

Extreme bias occurs most when you use Likert scale questions in your survey. Likert questions are closed questions that often start with a statement and ask the respondent how much they agree or disagree with that statement using a scale.

Extreme response bias occurs especially when your scale is small: for example, a scale of 1-5 over 1-10. This type of bias is hard to combat, though it’s not impossible.

A few things that can instigate extreme bias responses are:

An example question that could lead to inaccurate data due to extreme response bias is:

Neutral response bias is when survey respondents reply passively to every question you ask. On a Likert scale from one to three, this would be answering two every time. This type of response is damaging to your data, and a waste of time for your research team as it tells them nothing.

Neutral response bias can occur when:

An example question that would encourage neutral response bias would look something like this:

Personal response bias is tricky to avoid. It will always need to be considered in your question’s wording and when analyzing your data.

A few factors that can affect personal bias responses are:

There are no clear questions that fall victim to personal bias. It largely comes down to your audience selection and how you tailor your copy for that specific group.

A few reasons for non-response bias are:

Like personal bias, there are no particular question types that will initiate a non-response.

As you may have gathered, you can’t always eradicate response bias. Although, there are certainly ways you can minimize response bias in your future surveys.

Let’s explore a few strategies for minimizing response bias while maximizing the potential insights from your target audience.

First up, you’ll want to make sure your survey is going out to the people that can provide you with the responses you need.
‍

Wynter allows you to run B2B message testing with your ideal hand-validated B2B audience. You’ll be able to target your survey based on job title, seniority, industry, and employee headcount.

Your introduction is your first impression with your respondents. Make a good impression, and give them just enough context as to why they’re receiving the survey.

In order to avoid survey fatigue and give your product team a wealth of insights, you can use different question types, such as:

Response bias questions need to be carefully written. You’ll want to avoid emotionally-charged copy, and always remember who you’re speaking to. Try not to charge your questions with presumptions.

This will get respondents on the defense and will pave the way for emotionally-charged bias, or them throwing the results in spite.

5. Give your respondents time and (possibly) incentive

Incentivising a survey response is largely down to your demographic. It could encourage one cohort to sit up and pay attention to their responses, but it could encourage another to rapidly fire through the survey to get the reward. Either way, give your respondents time to answer your survey at their pace.

Testing is absolutely key to making sure everyone can functionally use your survey with their device.

7. Mix up the placement of your answers

If you’re running Likert scale questions, ensure you mix up how you place your answers. For example, in the visual mock-up below, we’ve got “YES” on the left for the first two questions, and place it on the right for the next three.

8. Open the floor for qualitative feedback

Don’t limit your surveys to only close-ended questions in an attempt to quantify your results. Ask respondents to dive deeper with options to leave qualitative feedback too.

A few open-ended survey questions to consider are:

Anonymity will go a long way in avoiding a lot of bias. When someone knows they’re not going to be judged for their responses, they’ll be more likely to impart their true feelings.

People are easily swayed. If your survey displays live results—like a social media poll—respondents may be inclined to go with the masses to appease your results. Or, they might be inclined to go the other direction as an act of defiance. Either way, it’s not the result you’re hoping for.

Looking for proven ways to avoid bias in your surveys? Wynter gives you ready-made templates to help you spot a customer’s needs, pains, gains, and jobs-to-be-done with zero bias.

Wrapping up how to avoid bias in a survey

Hopefully, you’ve found this walk-through useful and can walk away with some practical tactics to implement in your product surveys today.
‍

If you’re looking to implement regular surveys or just a one-off survey with minimal response bias affecting your data, consider running your research with Wynter, today. 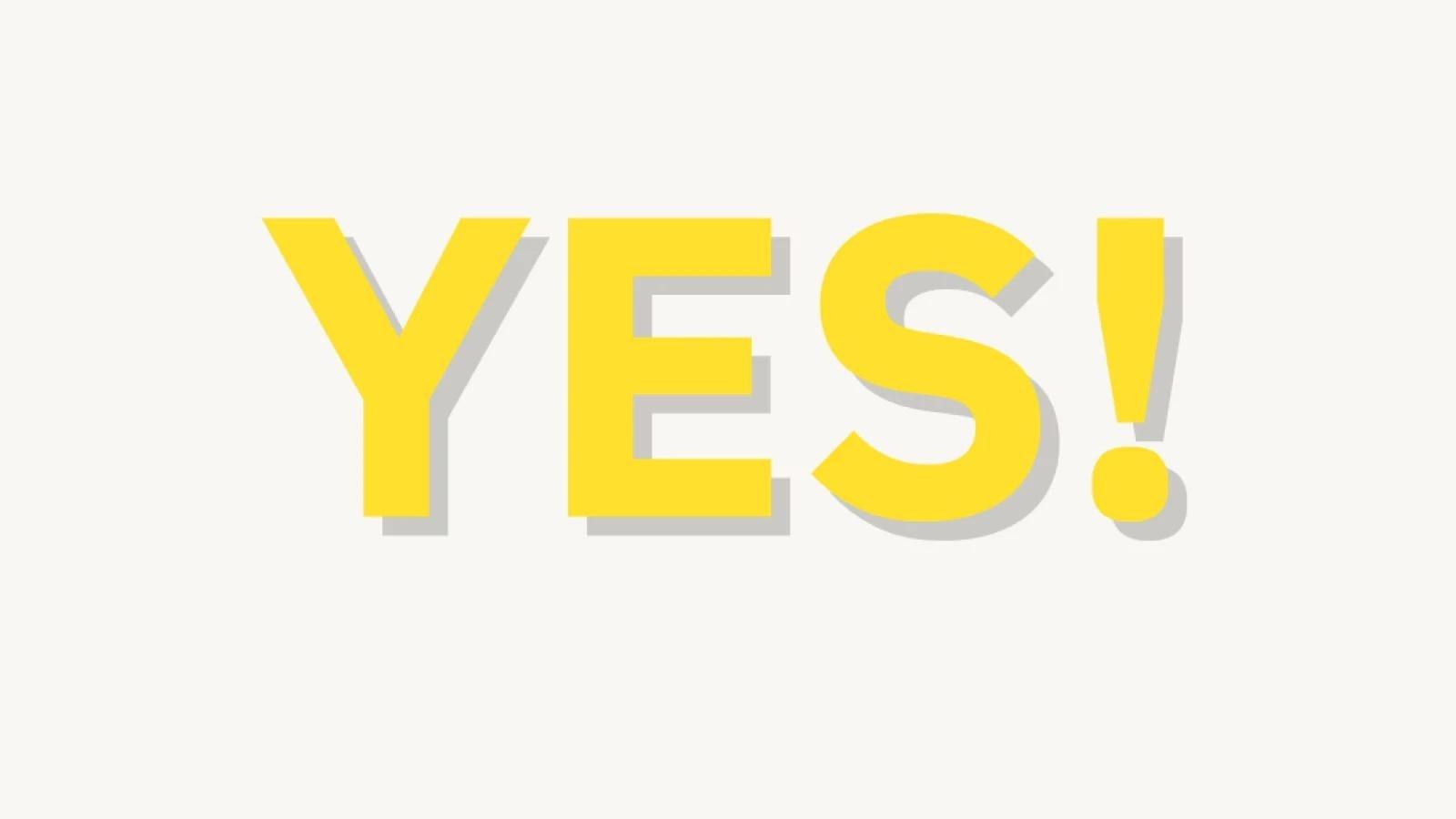 Customer interviews: How to always get a “yes!” [Template included] 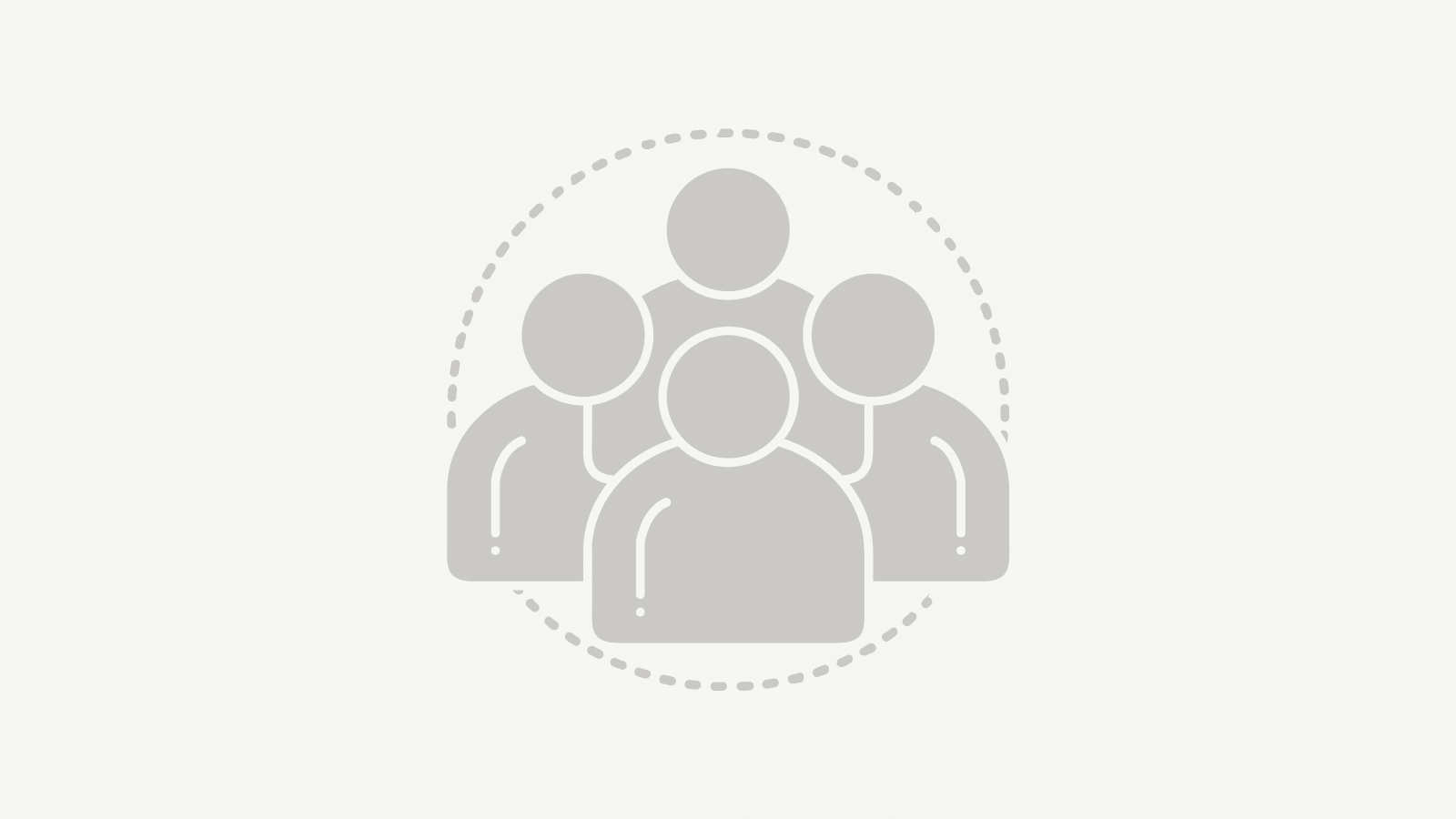 Data-driven personas: How to build them in one hour 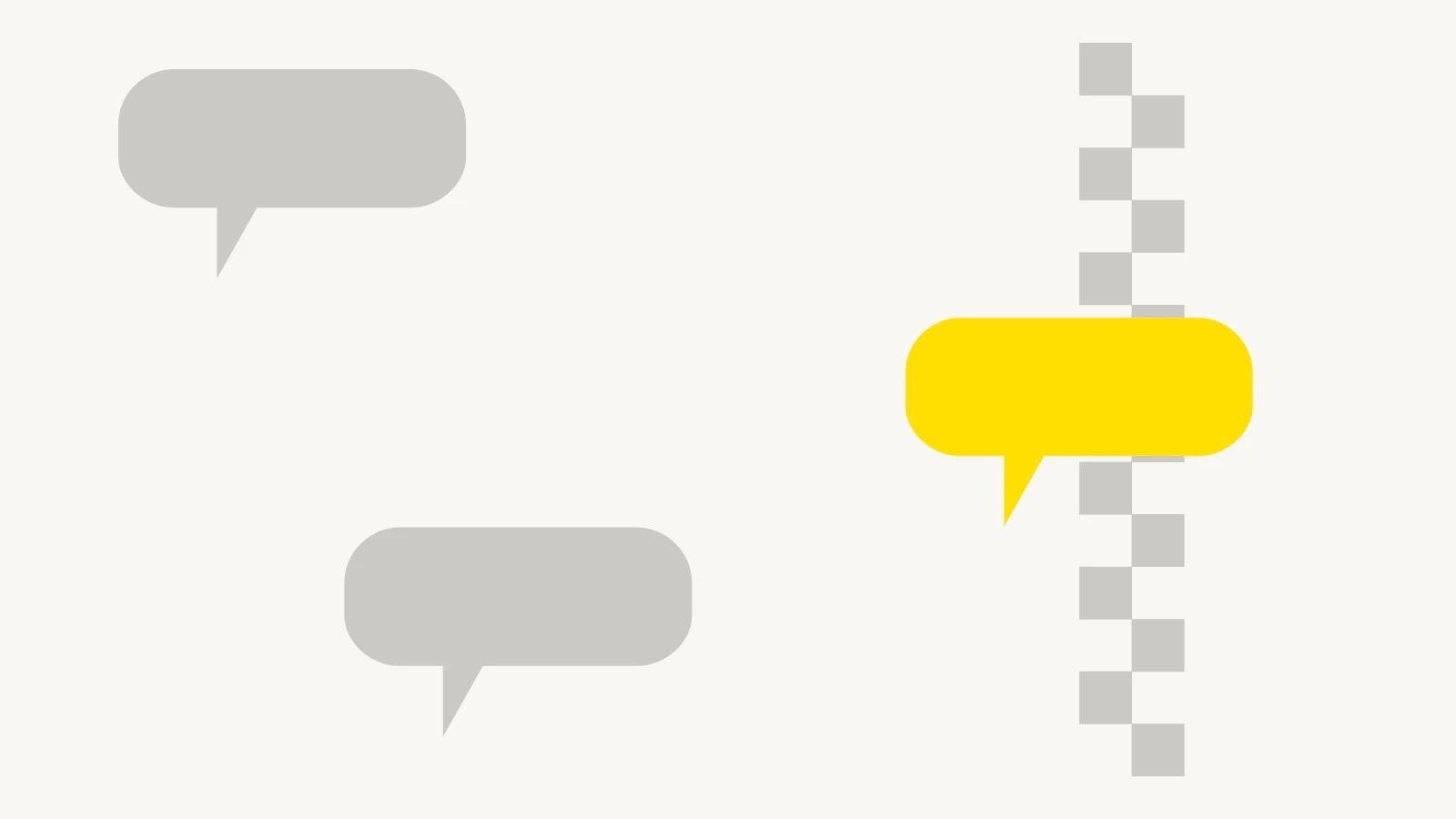 How B2B companies need to win in mature, crowded categories

Know exactly what your buyers want and improve your messaging

Join 10,000+ other marketers and subscribe and get weekly insights on how to land more customers quicker ﻿with a better go-to-market machine.
You subscribed successfully.
Oops! Something went wrong while submitting the form.